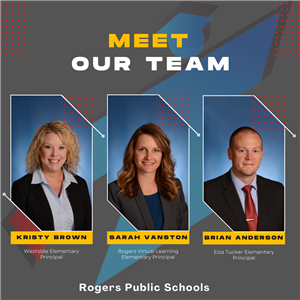 ROGERS – The Rogers Board of Education voted March 15 to approve the selection of several staff members for leadership positions for the 2022-2023 school year. 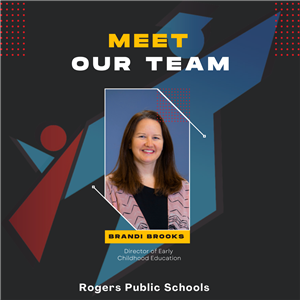 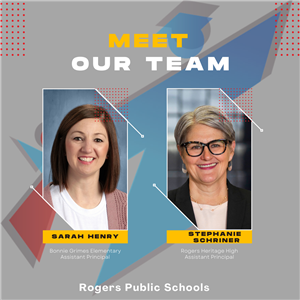